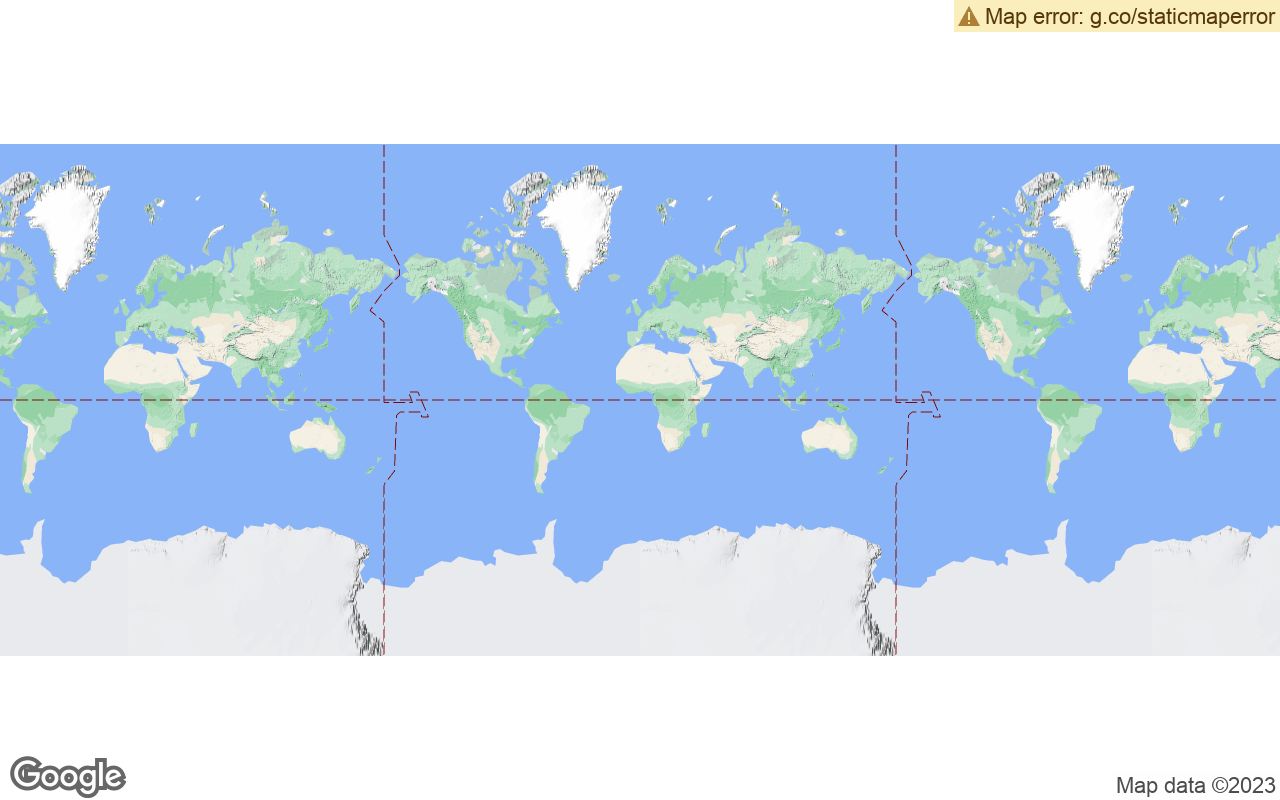 I've wanted to ride through the Otway ranges for some time and this was my chance to do it.  On a Friday night after work in early spring, I caught the train from Southern Cross station through to Colac.  Most of the services don't run all they way by train, so I stopped in Geelong for a few hours until there was one that would take me the rest of the way. 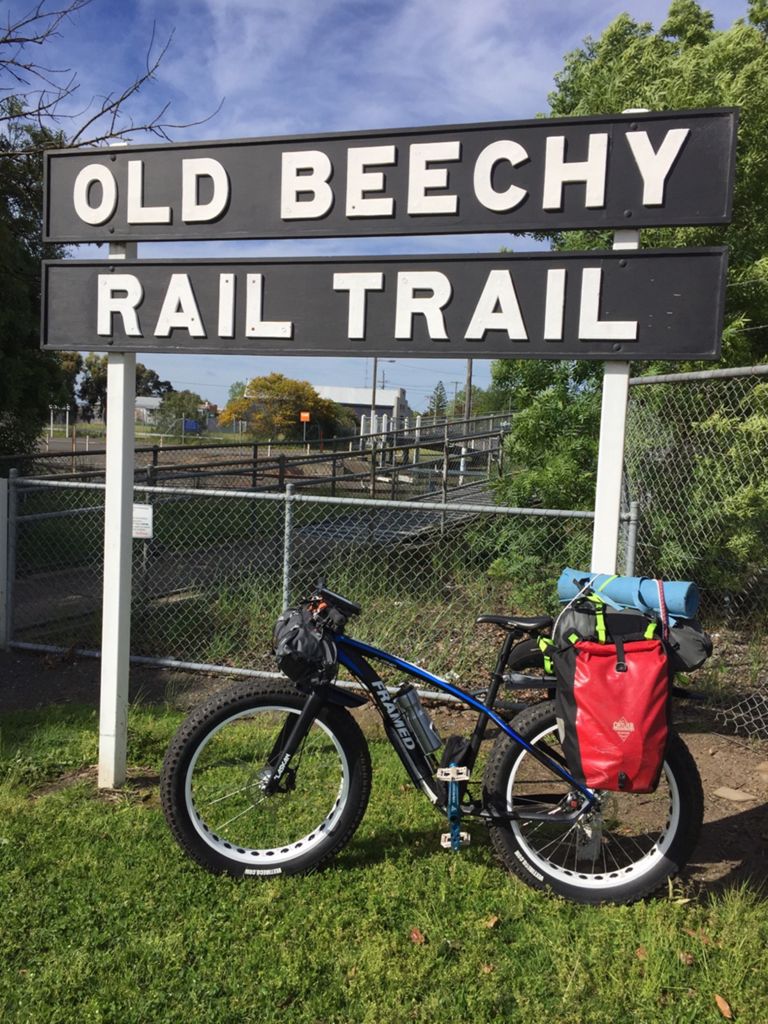 In Colac I spent the night with family and got a great night's sleep ready for the big ride on the following day.  The route climbs up over the Otway ranges and meanders it's way down to the ocean.  The plan was to follow the 'Old Beechy Line' which is a railtrail that runs from Colac, climbing up to Beech Forest, then use secondary roads to ride down to Apollo Bay, taking in old farming towns like Gellibrand along the way.

I was carrying everything needed to camp for a couple of days at the beach.  Being my first overnight ride, I overpacked.  Thick coat, tent, sleeping bag, multiple pairs of shorts and food.  This made the already heavy Frame Alaskan fat bike even fatter.  The rack on the black flexed under the heavy load when ever I peddled hard or went fast around corners, making the bike feel twitchy when decending.

Colac is a large provintial country town in the western district of Victoria.  It's a working town, with folks earning a living from Timber and Farming.  The ride out of town is on back streets through rolling grass covered hills, where the local cows eye you off inquisitively as you roll past.  The Beechy trail cuts through dense forest and has a good gravel surface.  In parts it's very steep.  There was one section just before Beech forest, where I struggled to walk up the short inclines pushing my chubby machine.

The Gellibrand River Hotel was a welcome break, where I stopped off and had lunch. 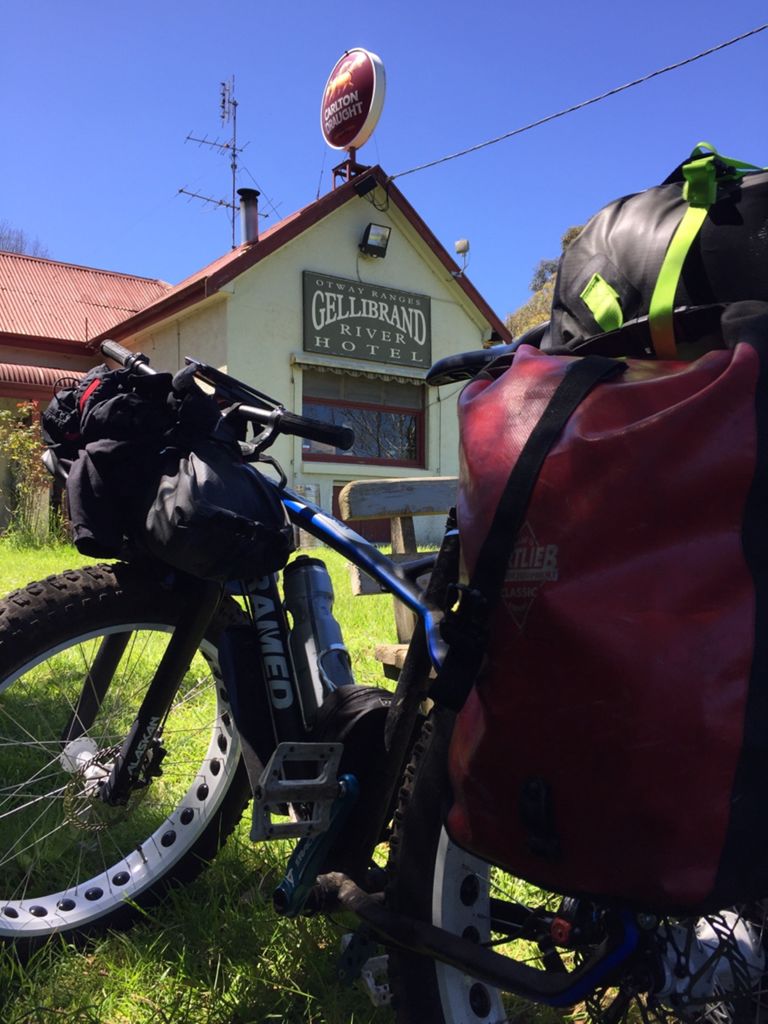 With 15kms to go, I lost mobile reception and the Google map I was relying on started going flakey (even though I had downloaded a copy locally to my phone).  With the battery also running low, I was forced to make a choice between continuing to use maps and possibly running out of power, or switching maps off to save just enough power to run Strava and possibly getting lost.  I chose to switch maps off and subsiquently missed my planned turnoff, adding another 10km to the ride.  It was worth it, as I was able to capture it all on Strava. 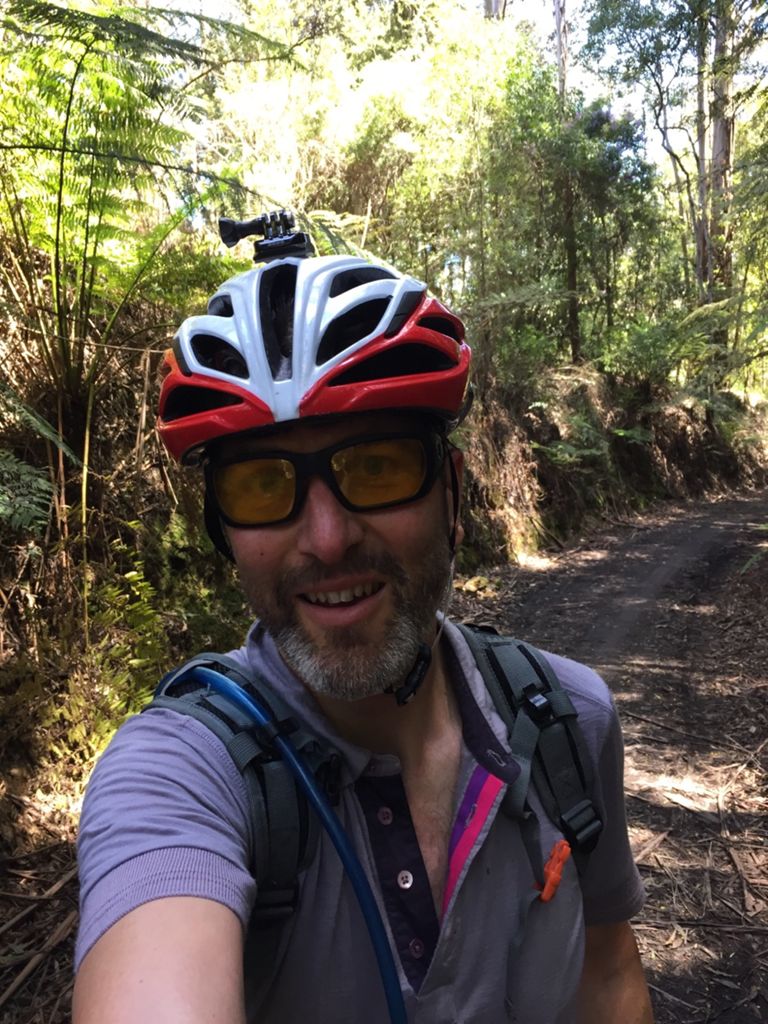 The final stretch to Apollo Bay was tough.  At kilometer 56, after a fast decent from Beech Forest, I had to climb 200Vm in 4km, at the end of the day this was tough and with my last drop of water drunk, I finaly made it to the top of the last big climb.  The last leg down to Apollo Bay followed the main tourist road, which was narrow and too busy for my liking.  With a total ride of just over 81 kms for the day at 14.5 km/h, it was a long day in the saddle.

The reward however, was worth it.  I checked into a local campground and pitched my tent before eating dinner and watching the most beautiful sun set over the beach, before catching an early night. What I learned
Next time I do an overnighter, I'm taking a more comfortable mattress and much less 'stuff'.

Finally, here's the GPS file of the ride animated by Relive. 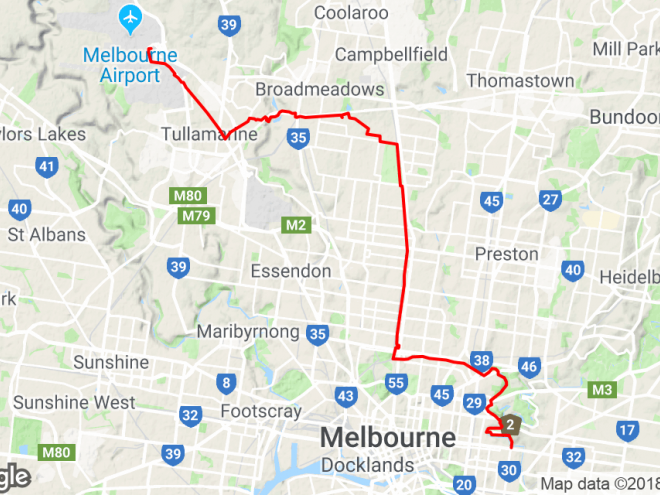